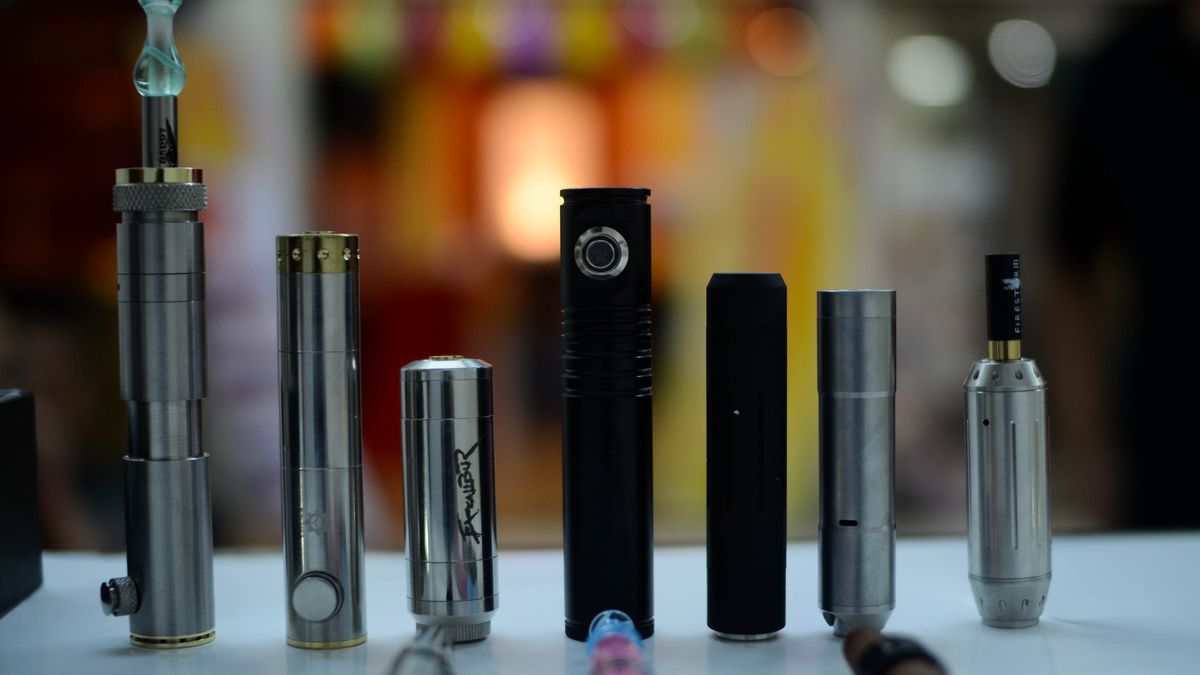 E-cigarettes are small gadgets made in different shapes and sizes for the sole purpose of smoking. However, in contrast to conventional smoking where smoke is inhaled and exhaled, they have a heating system that heats the substance through a liquid and a mist is produced. It is this mist, in the form of a vapor, that is inhaled; thus, it is commonly referred to as vaping. It has been vaunted as a safer alternative to conventional cigarette smoking, but this is open to debate since there is no concrete scientific proof of this claim.

When you suckle the mouthpiece, a heating system is activated that heats the vaping liquid: normally an aerosol with nicotine that eventually evaporates producing a vapor to be inhaled. This vapor also contains other substances like glycol and other flavorings. The components of the vape pen include an electronic circuit, a battery, a mouthpiece, and the substance being vaped. The aim is to give the same sensation as smoking tobacco except for the normal smoke.

Several health practitioners have noted some serious effects of using this form of smoking on the lungs due to nicotine. Nicotine is a highly addictive substance found in all tobacco. Nicotine has been associated with slow brain development in young people, especially teens. This is characterized by, low memory retention, mood swings and problems with self-control. Besides, it can lead to lung irritation and long-term effects like addiction to all forms of smoking click here — commonly referred to as dual usage. Although its use may not result in the smell and the visible smoke of normal cigarettes, it still has effects on the quality of the air we breathe: this is even more certain when done indoors.

The use of this form of smoking has been regulated to try and curb its misuse among the youth. However, some regulatory bodies have allowed its use under strict adherence to guidelines on its production, distribution, and sale.  It is recommended in most jurisdictions that all producers of these gadgets, must undergo specific regulatory authority scrutiny before releasing them into the consumer market. Even though various studies have indicated the harmful effects of vaping using e-cigarettes, many people have embraced it as a safe way of smoking. It is believed to reduce the addiction to conventional cigarette smoking and this is safer.

Electronic smoking has been popular mostly among the youth due to its non-smelling, non-smoking properties that make it more appealing. Also, producers have introduced flavors to the substance under combustion, giving a feel-good effect to its users. It has also been taunted as a good and faster way to reduce smoking and eventually lead to abstinence.

The difference between e-cigarette vaping and traditional cigarette smoking is that vaping does not allow a direct tobacco intake from combustion and smoke. Rather, the output is odorless and smoke free. Despite this, the same chemical composition is found in both forms of smoking which makes them both harmful eventually to long-term users.